Paul silenced the voice of the enemy that was speaking through a young slave girl who was being used by her masters as a fortune teller for their financial gain.
There was a contending for the airways -the realms of heaven touching earth through Paul and Silas ministry
The space of SOUND is always being contested for
The Sound of HIS TRUE PEACE is always being challenged
She followed the apostle Paul SHOUTING – not whispering  – but shouting
It sounded like good news – the demonic realm was stirring things up with truth -but from an unholy source of divination
Paul spoke to the demon –
I command you in the Name of Jesus Christ to come out of her….
Instantly the demon left
SILENCE – the girl is freed…….
Her masters did not care for her or her well-being and now they were enraged
God’s Justice had stepped into this situation through Paul and demanded freedom –
Paul and the others paid a price for her freedom and release –
Stripped, severely beaten and put in prison with their feet in stocks
Paul and Silas worshipped and prayed and released the SOUND OF VICTORY
They were chained physically – yet free spiritually
No man could hold them
Settled deep inside their spirits – they were not of this world
Suddenly an earthquake – the SOUND OF FREEDOM descended
God’s response to man’s praise in prison
Their songs ascended to Heaven’s Court of Justice – His Holy Gavel Struck
Heaven’s response hit earth and an earthquake shattered the yokes of man’s imprisonment – shattered the injustice
For they freed a daughter and were unjustly imprisoned
God freed His sons to be about His Kingdom business
Doors flew open – the sound of freedom’s release echoed – not just for Paul and Silas but for the ‘other prisoners listening’
Hope filled their cells and hearts – the atmosphere alive with the charge of praise and worship
Like a room filled with gas fumes and slightest spark sets it off
Boom – Heaven’s Spark response – JUSTICE and ALL were freed!

Acts 16:16-34 TPT
16 One day, as we were going to the house of prayer, we encountered a young slave girl who had an evil spirit of divination, the spirit of Python.[m] She had earned great profits for her owners by being a fortune-teller.
17 She kept following us, shouting, “These men are servants of the Great High God, and they’re telling us how to be saved!”
18 Day after day she continued to do this, until Paul, greatly annoyed, turned and said to the spirit indwelling her, “I command you in the name of Jesus, the Anointed One, to come out of her, now!” At that very moment, the spirit came out of her!
19 When her owners realized that their potential of making profit had vanished, they forcefully seized Paul and Silas and dragged them off to the city square to face the authorities.
20 When they appeared before the Roman soldiers and magistrates, the slave owners leveled accusations against them, saying, “These Jews are troublemakers. They’re throwing our city into confusion. 21 They’re pushing their Jewish religion down our throats. It’s wrong and unlawful for them to promote these Jewish ways, for we are Romans living in a Roman colony.”
22 A great crowd gathered, and all the people joined in to come against them. The Roman officials ordered that Paul and Silas be stripped of their garments and beaten with rods on their bare backs.
23 After they were severely beaten, they were thrown into prison and the jailer was commanded to guard them securely. 24 So the jailer placed them in the innermost cell of the prison and had their feet bound and chained.[n]
25 Paul and Silas, undaunted, prayed in the middle of the night and sang songs of praise to God, while all the other prisoners listened to their worship.
26 Suddenly, a great earthquake shook the foundations of the prison. All at once every prison door flung open and the chains of all the prisoners came loose.
27 Startled, the jailer awoke and saw every cell door standing open. Assuming that all the prisoners had escaped, he drew his sword and was about to kill himself 28 when Paul shouted in the darkness, “Stop! Don’t hurt yourself. We’re all still here.”
29 The jailer called for a light. When he saw that they were still in their cells, he rushed in and fell trembling at their feet. 30 Then he led Paul and Silas outside and asked, “What must I do to be saved?”
31 They answered, “Believe in the Lord Jesus and you will be saved—you and all your family.”[o] 32 Then they prophesied the word of the Lord[p] over him and all his family. 33 Even though the hour was late, he washed their wounds. Then he and all his family were baptized. He took Paul and Silas into his home and set them at his table and fed them. 34 The jailer and all his family were filled with joy in their newfound faith in God. 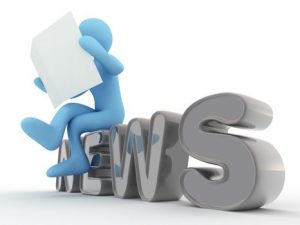 Pick up your copy of Donna’s book today at: DonnaMilham.com

Donna is available for speaking engagements. If interested in having Donna speak at your service, conference or special event, 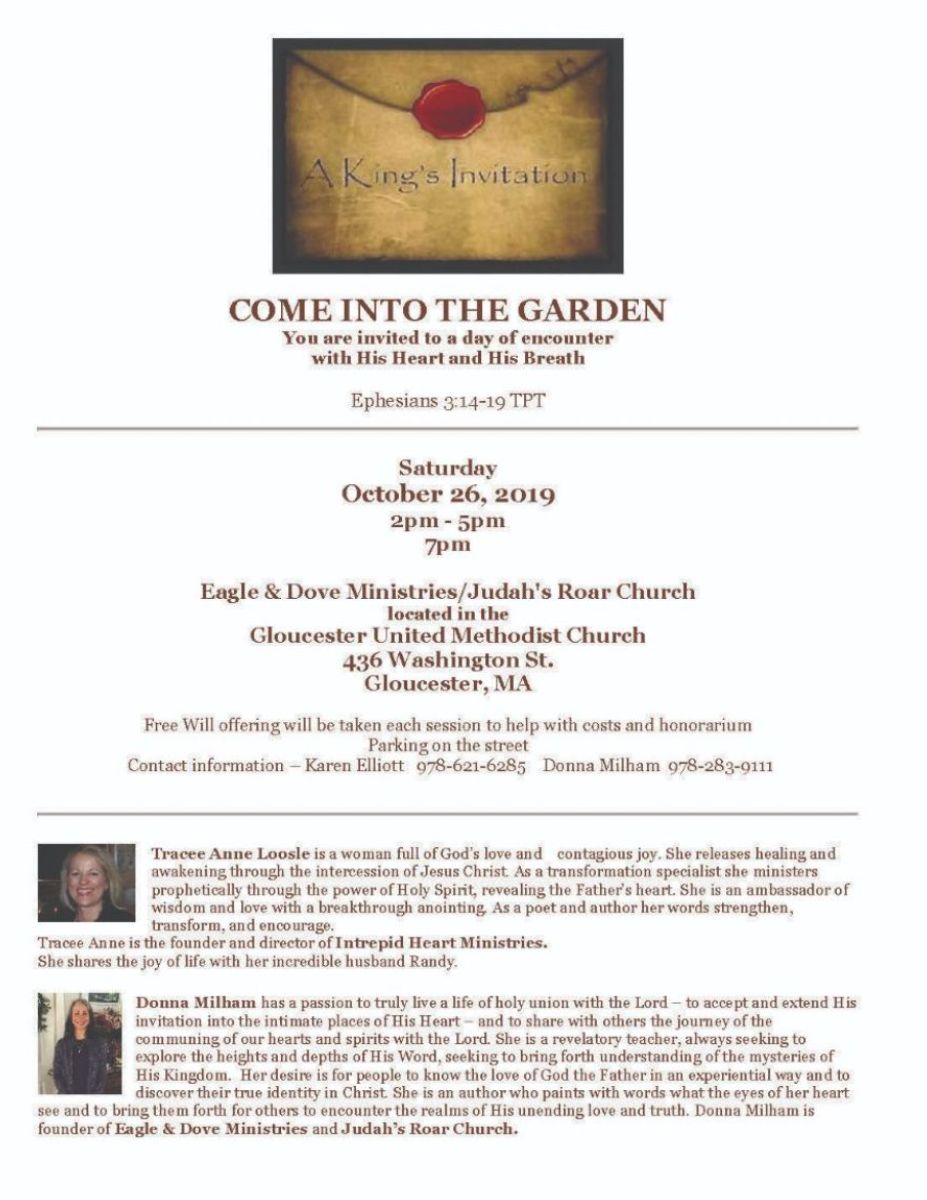