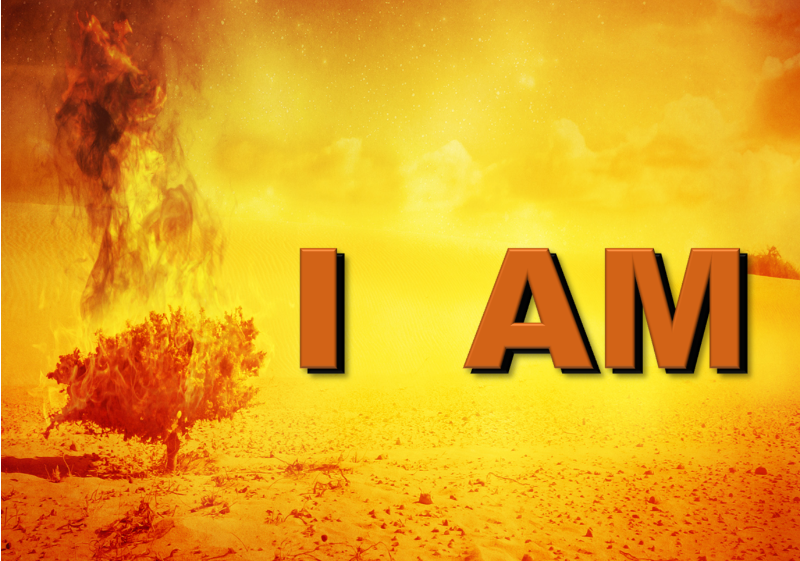 The Sound of I AM

Tell them ‘I AM’ has sent you
The sound of pharaoh and his chariots of slavery, captivity, persecution are being released into the second heaven
BUT I SAY to MY ascended ones
Who know they have been co-crucified in ME, with ME
Co-risen in Me, with Me
Who live in and from this ascended place
Co-ascended sons and daughters – seated with ME, in Me
It is before ME and by ME you live and move and have your being

I AM HOLY FIRE
The place you stand before Me
The ONE seated on His Throne, is HOLY
What I tell you to say, pray, decree
Release it – decree it

The enemy says who do you think you are to stand against what is being unleashed on earth in this hour
THE LORD SAYS
TELL THEM ‘I AM’ HAS SENT YOU
I am His son, His daughter on earth for such a time as this
I will NOT be silent
But will release HIS HOLY WORD
‘IT IS FINISHED’

Hear the sound of the hooves of His heavenly hosts -the armies of the Lord
They are on the move – Heaven is not silent – a holy militia is being loosed
Dominions’ Sound – I AM’s SOUND!!!
It is time to take up the flag of THE LORD OF HOSTS
And the staff of HIS DOMINION
And release the sound of the Eternal Victory of His Kingdom on earth!
The Sound of ‘I AM”!