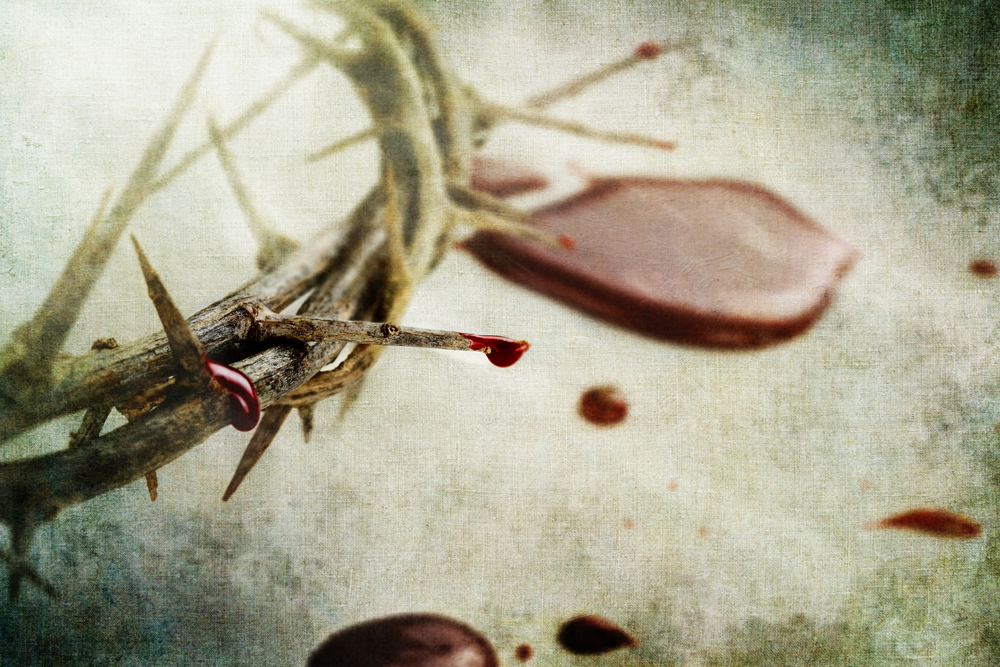 HIS BLOOD CLEANSES OUR PERSONAL GATEWAYS

Matthew 27:27
27 Then the governor’s soldiers took Jesus into the Praetorium, and they gathered the whole Roman cohort around Him. 28 They stripped him and put a scarlet robe on Him [as a king’s robe]. 29 And after twisting together a crown of thorns, they put it on His head, and put a reed in His right hand [as a scepter]. Kneeling before Him, they ridiculed Him, saying, “Hail (rejoice), King of the Jews!” 30 They spat on Him, and took the reed and struck Him repeatedly on the head. 31 After they finished ridiculing Him, they stripped Him of the scarlet robe and put His own clothes on Him, and led Him away to crucify Him.

In the praetorium they put a reed in His right hand, they knelt before Him in a mocking posture and ridiculed Him with irreverent decrees – “Hail, King of the Jews”.

This King, Who stepped out of Heaven and left His Divinity behind, became man, humility displayed before all of Creation.  The One Whose Mighty Right Hand is all powerful!

Psalm 89:13 ‘You have a strong arm; Mighty is Your hand, Your right hand is exalted’.

They mock His authority and Kingship by placing a reed in His hand.  They do not understand that this Mighty Hand is able to deliver a nation in a moment, able to heal a body instantaneously, and that He upholds those who are His, and shatters those who are His enemies.

Isaiah 42:3 ‘A bruised reed He will not break and a dimly burning wick He will not extinguish; He will faithfully bring forth justice’.

Though they meant this to humiliate Him, it is His Beautiful Heart and Hand of Mercy that will bring healing and restoration to the bruised and weary ones.  His humility and submission to His Father is what brought forth the exact representation of the Kingdom of Heaven and His Father’s Heart.

They knelt, but not in honor. Can you not hear them laughing with the demonic hordes that were swirling around and working in and through them.  They chanted in unison, hearts overflowing with utter despising and hate filled repetition – ‘Hail,King of the Jews’.

Taunting and questions asked of Him in the wilderness – now once again – it is all about Who He is and why He is here upon this earth.  Challenging His mission and His heavenly mandate.

The same swirling the enemy of our souls loves to heave our way – sending wave upon wave – of accusation and questioning – who do we think we are.

They spat upon Him again and again – remember this was a whole cohort.  A cohort is made up of 300-600 men.  They would take the reed out of His Hand and strike the crown of thorns upon His head over and over – each would take their turn.  Striking, spitting, mocking!

Each of these were violent expressions denying Who He was – taking the mocking reed and striking Him again and again on the head.  Their actions were literally stating – we will never let you forget that we do not acknowledge who you say you are.  We do not believe you are a king.  We do not believe you are worthy of anything except death.  You are powerless, defenseless and have absolutely no value.  You are anything but a king!

They either did not know, or perhaps had forgotten that this One had taken His holy spit and mixed it with dirt and opened a blind man’s eyes.

Their spit was anything but holy, it was vile and meant to bring shame and disdain.

Jesus’ holy spit opened a man’s natural and spiritual eyes – that he would see Immanuel and the eternal promise of salvation.

Remember they first put a scarlet robe on Him.  Can you hear the riotous commotion, the seething of hell itself, believing that darkness is winning, not realizing that His Royal Blood that would begin to flow was being poured out even for their souls.  That the One who stood before them, stripped of His simple garment and draped in a king’s robe, would soon be seated on His Eternal Throne as King of Kings and Lord of Lords forever!

They then strip him of the scarlet robe and put his own garment back on him and take him away to crucify him.  They do not understand that this One, who is the Eternal King, will soon be robed in Majestic Glory.  That He came to make the way of salvation for anyone who would kneel at the Cross. The Cross, where He would soon surrender His life upon, and where surrendered hearts and lives would be forgiven and covered in His Blood, like a garment.  He would wash away their sins and redeem them that they might become those who would become carriers of His Glory.

This King – who had a crown of thorns placed upon His Head –  as His blood poured out over His eyes, His ears, His mouth, His heart…………..It was declaring – HERE is where your gateways are cleansed.  Here is where you can humbly come and My Blood will cleanse your ear gates that you might hear clearly the Voice of the Shepherd.  That His Voice would resound above the voice of the stranger and his wicked lies and deceptions.

My Blood will cleanse your eye gates that you may see Me and My Glory.  That you would see as I see in this moment, this hour, and have prophetic vision for this hour and the days to come.
My Blood will cleanse the gateway of your lips – that your words would be only what I AM speaking and decreeing.

My Blood will cleanse your heart and mind – that My Thoughts and My Ways will be yours.  That your hearts will be purified and sanctified and consecrated unto me afresh.  That no evil could enter your hearts, no defilement, only My pure and holy Love.

The crown of thorns, there is nothing beautiful about it in the natural.  In the spiritual our King who wears a  Golden Crown of Majesty, stood in our place and took each mocking, each slanderous accusation, every defiling blow, the humiliating spitting – causes us to bow our knees and raise our hands and lift our faces in awestruck wonder.  He took all of that, that we would walk with wide open holy gateways – that Holy Spirit pouring in and through – revealing through our lives, the beauty of our Savior and our King.

We cry out – cleanse our gate ways O King of Glory – that we would be holy ambassadors.
Seeing as you see, hearing as You hear, speaking what You speak, hearts filled with Your holy love and compassion.  Reaching out to the bruised reeds and smoldering wicks, with your healing power of restoration. 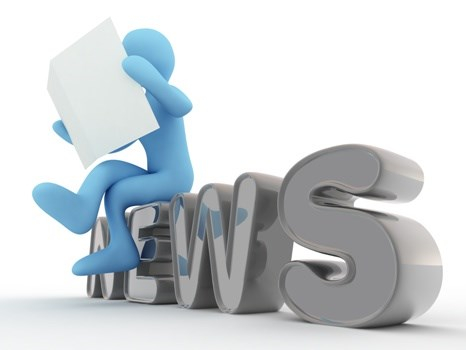 Pick up your copy of Donna’s book today at: DonnaMilham.com

Interested in scheduling Donna for your next event or service? Please contact her directly for invitations: donna@donnamilham.com