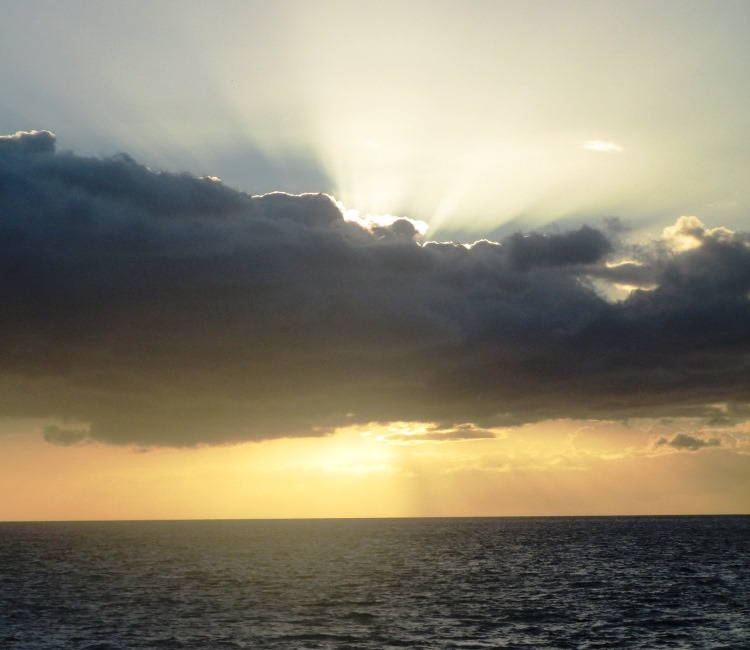 Someone Whose Words Make Things Happen

I awoke at 4:44 and asked the Lord what he was speaking to me.
I heard John 4:44 which is Jesus healing of the government officials son.
His decree was simple  – ‘Your son shall live’!This man had heard Jesus had come and he arose and went to where Jesus was.
He found Jesus and He begged Jesus to come to his home and to heal his son who was about to die.
Jesus said to him ‘Go back home and your son shall live”.
The man believed Jesus’ word and started home – he acted upon the word spoken to him.On his way his servant met him with the news that his son was alive and well – he told him that at 1pm the fever suddenly disappeared.
The father realized this was the same exact moment in time Jesus told him ‘your son will live’!
It goes on to say that his entire house was saved.

He acted – he moved – he started his journey towards his home – walking with and in the word spoken and met the fulfilling of this word on his way – and glory – his entire house, more than asked for – the healing of his son and his household saved.

The decree of LIFE!
Jesus heard from His Father and He decreed the Father’s intent – the man aligned his heart with the Word spoken from the One Who is the Word!It is time for us to hear and decree LIFE to our lives, our sons and daughters, our churches, our nation – to God’s Dream – a race of sons whose words make things happen! 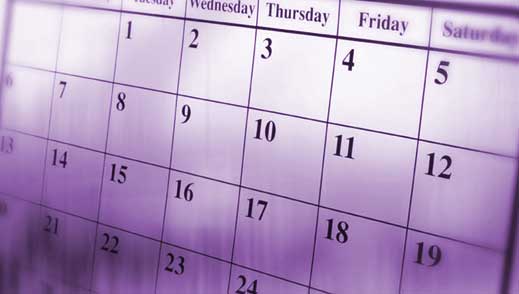 Join Donna at one of these upcoming events!

If you are interested in having Donna speaking at an upcoming event, please contact her at Donna@DonnaMilham.com

I am still working on my book and hoping for its release in 2017.   Thank you to those who have sent loves gifts and continue to pray for this to be finished and published.  Your prayers and support are so appreciated.